Do You Have a Sippy Cup Launcher?

My favorite approach to solid foods after 6 months is called “Baby Led Weaning“.  Have you heard of it? 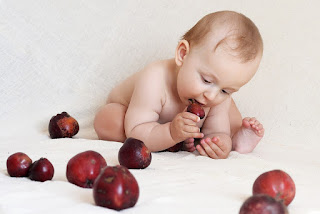 It’s a fantastic way to introduce solid food in a way that matches their developmental level.  Babies that age are putting everything in their mouths so they readily nom on the large pieces of food provided.

A HUGE bonus is that they feed themselves!!  Not to mention time, money, and mental energy saved on not having to buy or prepare special baby food.

Did you know pureed baby food only exists so babies can be fed before they’re ready at six months???

I know, right? Mind blown!  There is no need to feed a baby blended up food, and often they may have an aversion to that texture.  There is also no point to cereals!  You can totally skip them.

So, don’t bother.  Just modify the way you cut and serve anything you’re preparing and share the meal with your baby.  The only food off limits until one year is honey and the only major concern are small round foods like grapes or hotdogs, which you can cut/smash accordingly.

Pro Tip: Get a dog.  They will keep the floor under a highchair clean like nobody else!! 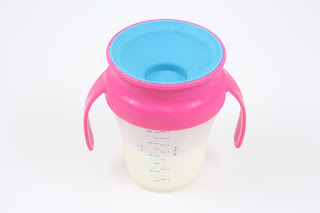 And then they’re ready to hold a cup.

And then they’re ready to throw the cup.

If you can manage to NOT react to this, it will end there.

Trust me: “We don’t throw our cup!” is completely futile.  This is not a battle to be waged, friends.  They will stop throwing it eventually.  The fun is in you getting it!  Play another game with them instead, or, know they’re probably all done and ready to get down and play.   This is a non-issue.   Meal over!

My Gift to You: Free Quick-Reference Child Development Guide for Ages 0-18 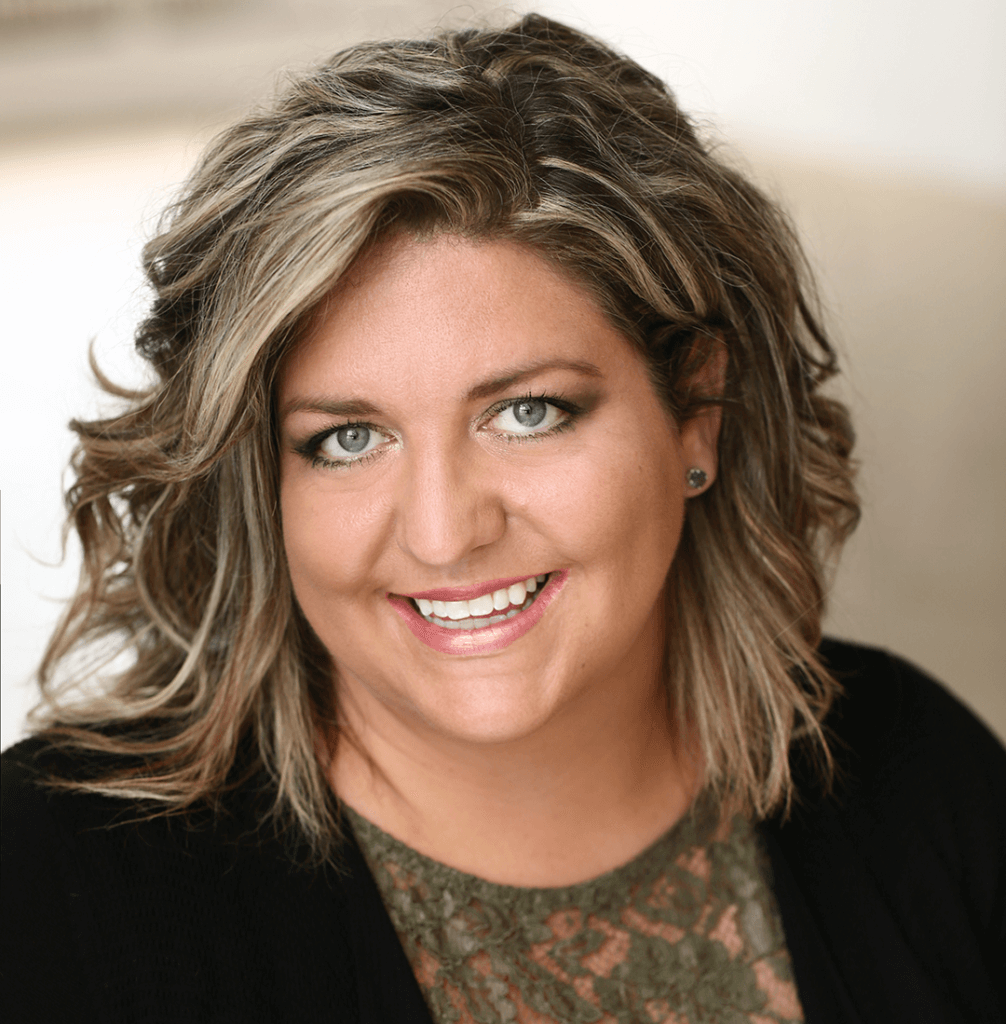 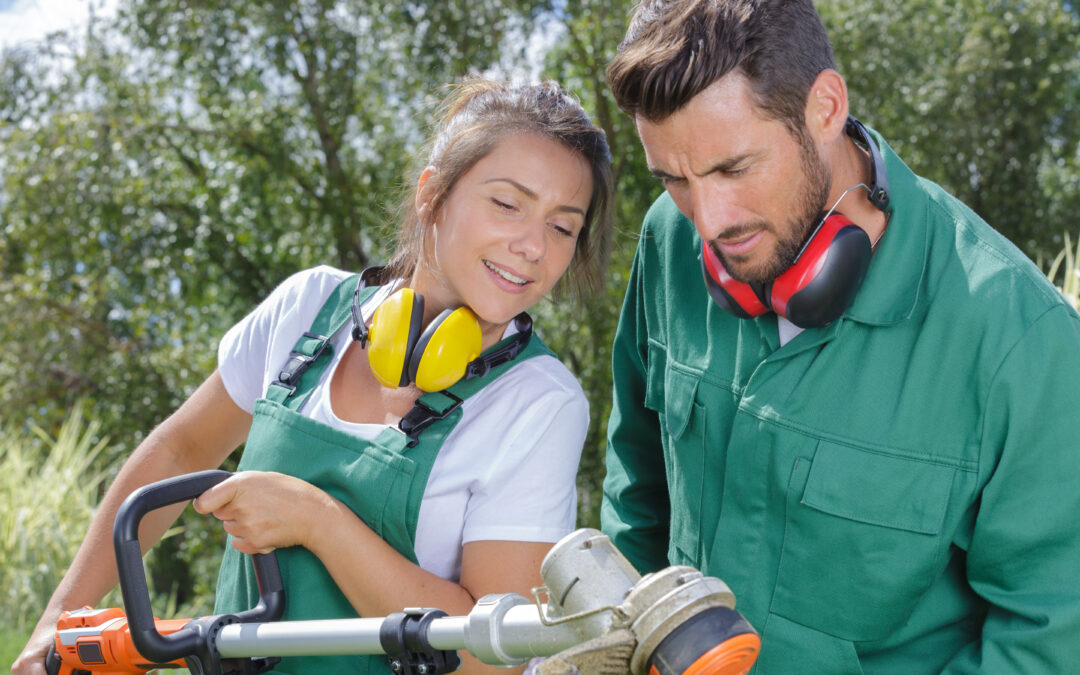 Marriage is the Sport that Helps You Win at Life 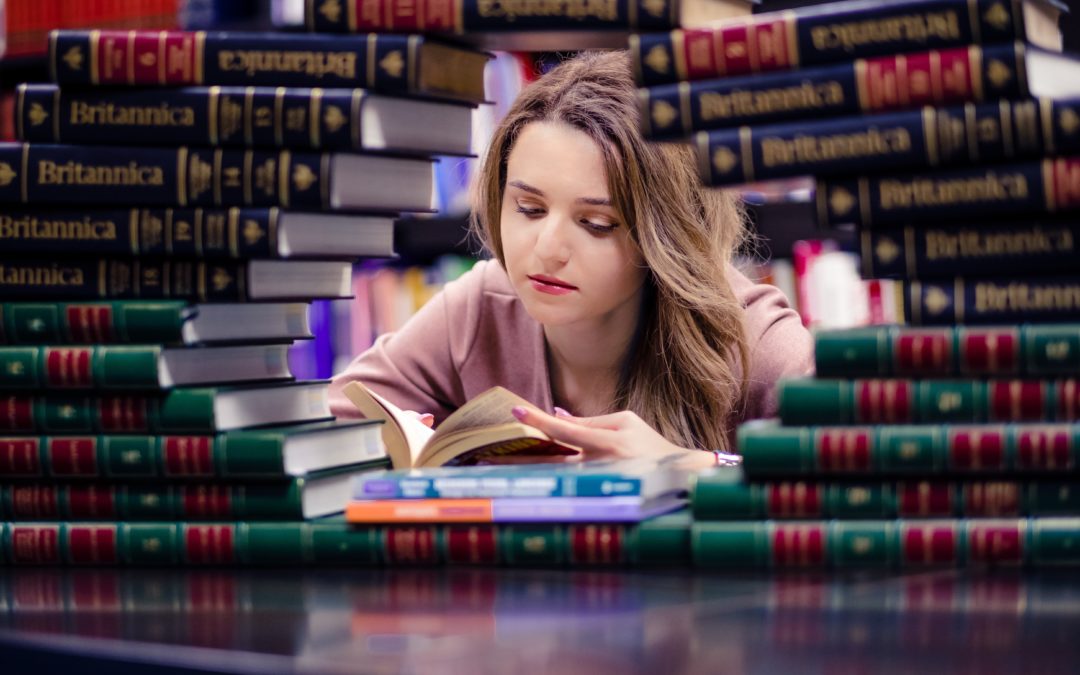 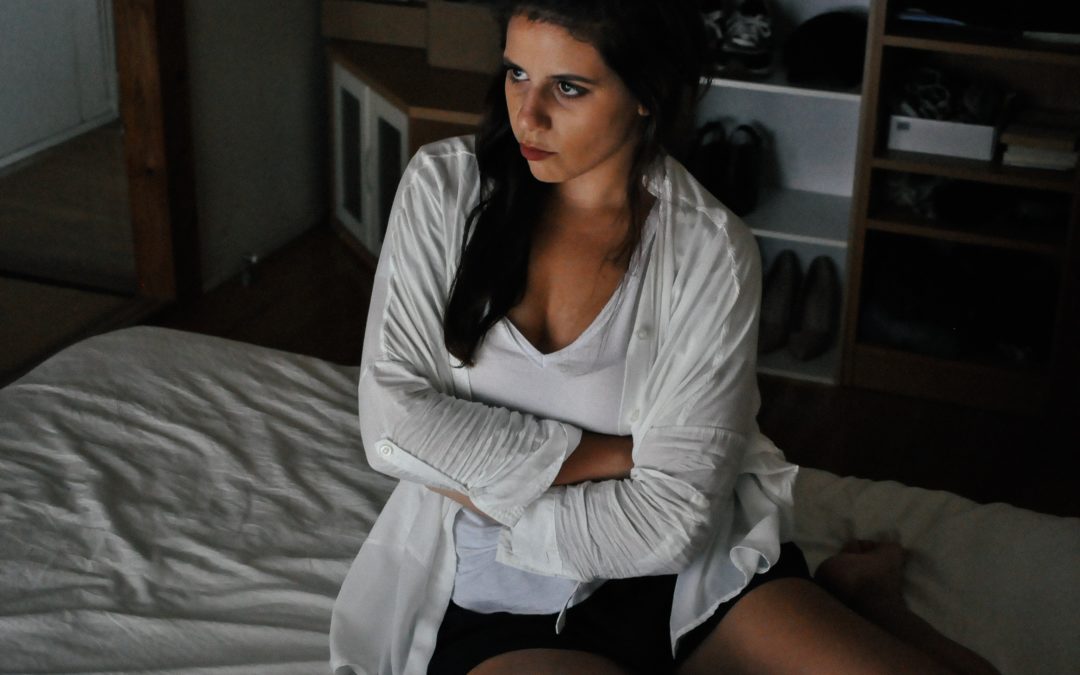 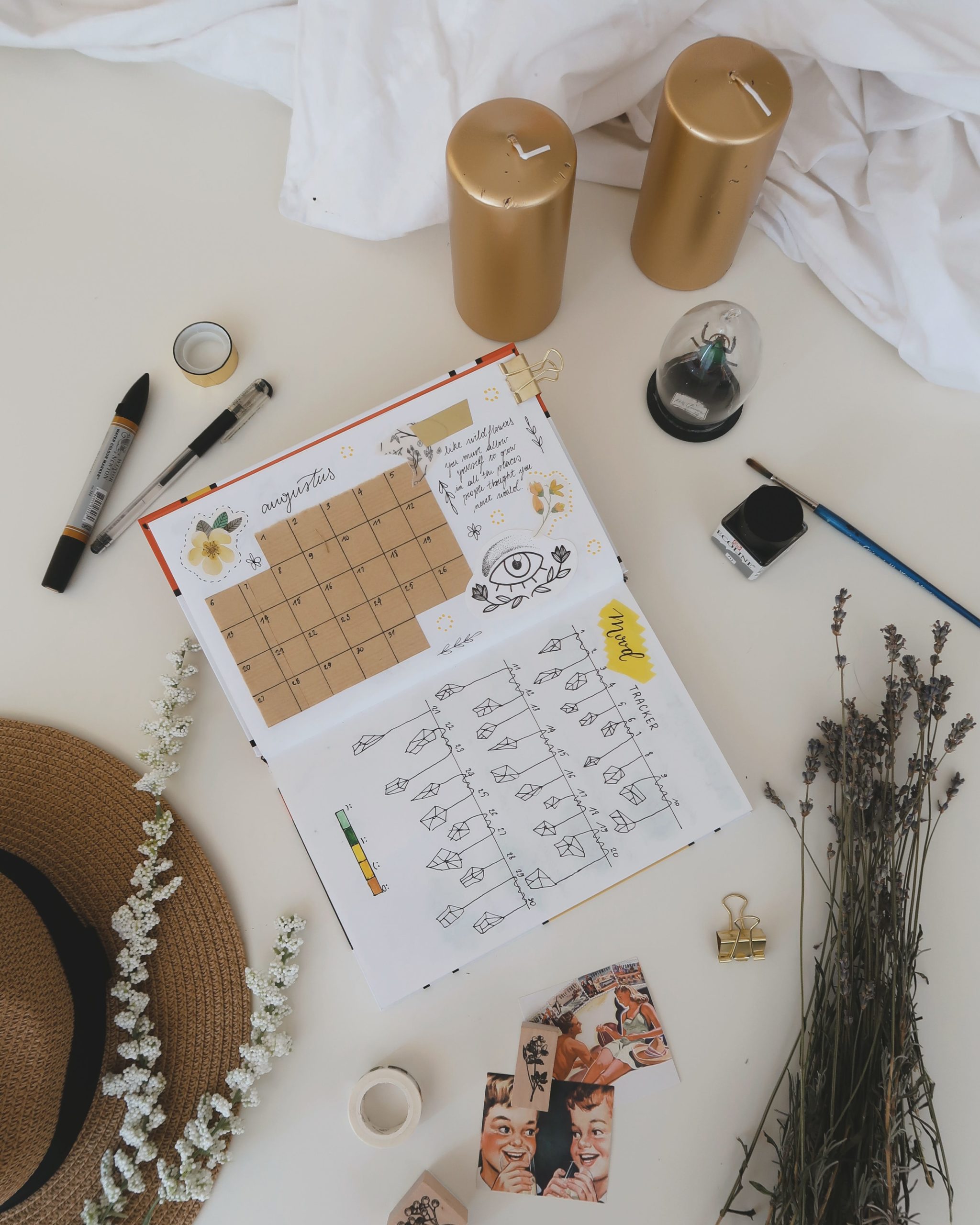 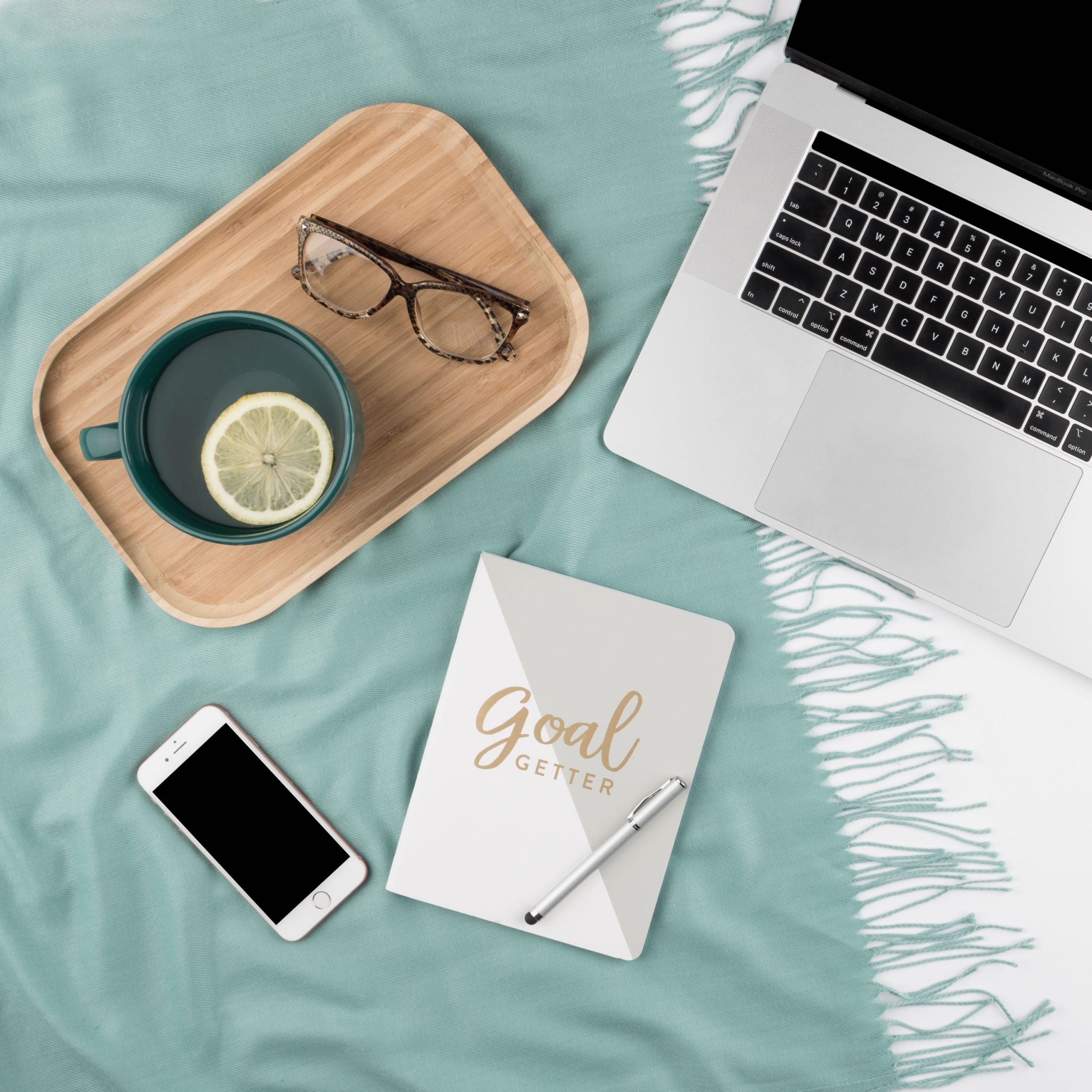 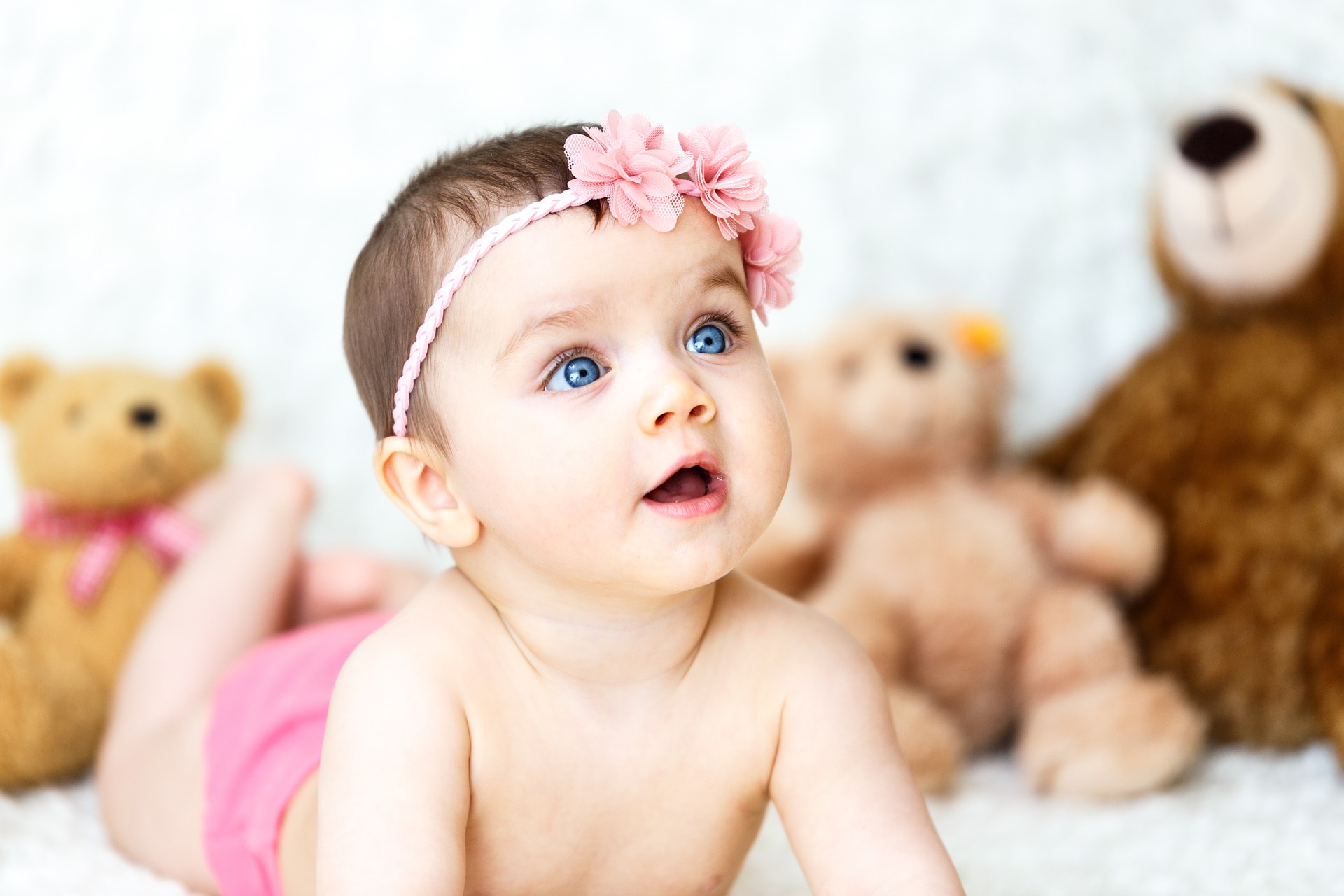 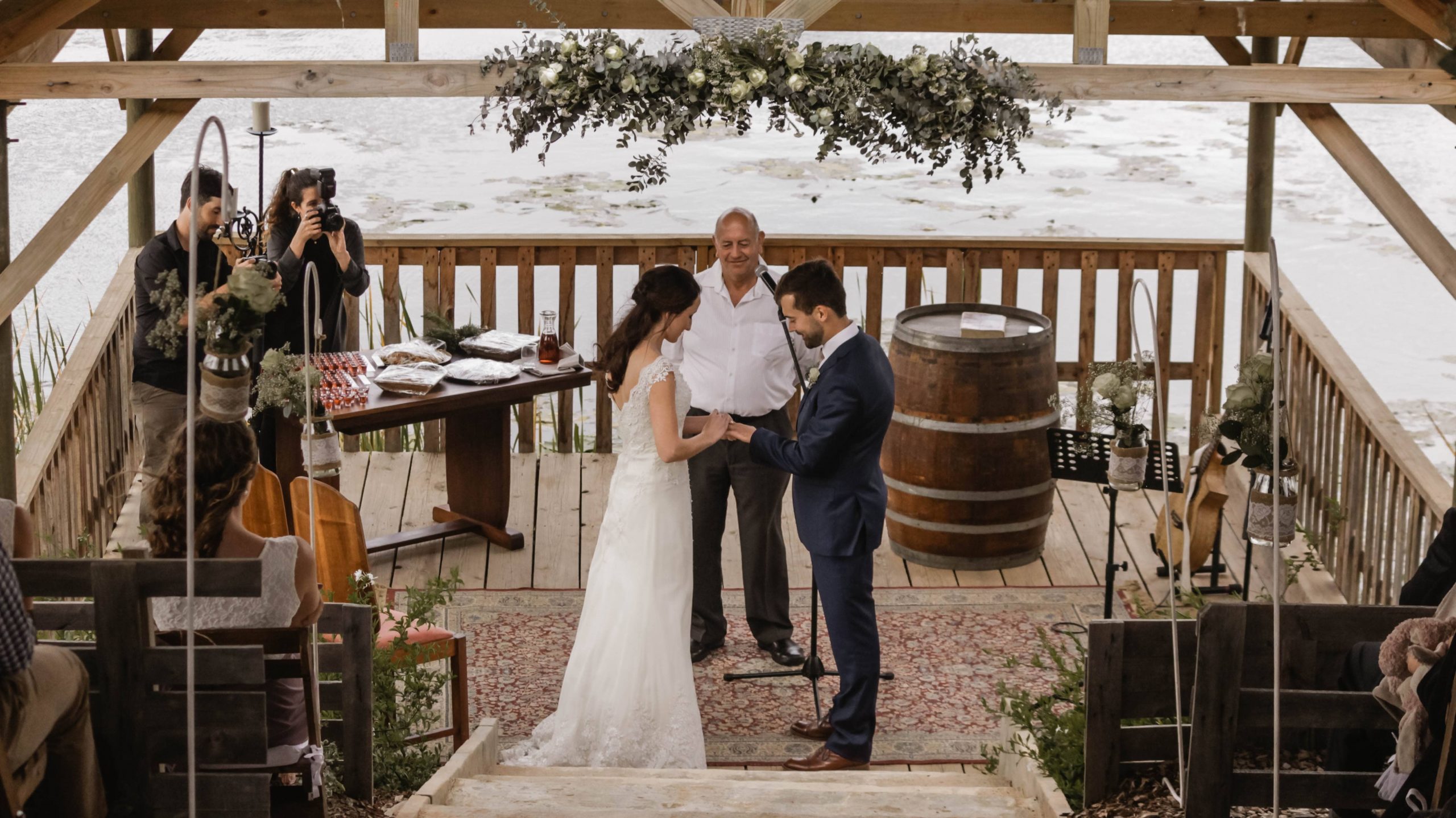 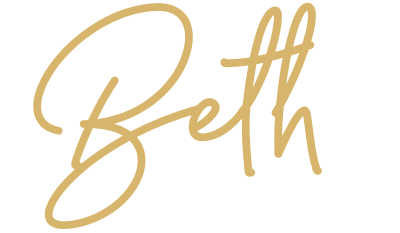